How did it all start? 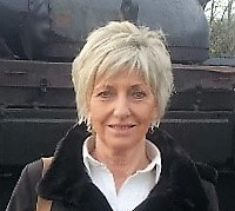 Back in 1997 I was faced with every parents’ nightmare - the stark reality that my 21-year old son was addicted to heroin and crack cocaine and had been taking Class B drugs from the age of 13.

The feeling of isolation, desperation, shame and fear overwhelmed me, thinking I was the only parent in the whole country faced with this scourge.  There was no one to talk to, no services provided to help me to understand this insidious illness that made my son a stranger to me.

There were drug agencies which could help him if he wanted to stop, which of course he didn’t, but the doors were always closed to families and concerned others. The thinking at that time was that the families were part of the problem, despite being the ones who were being manipulated, lied to and financially and emotionally bankrupt in their efforts to ‘help’.

The stigma of having a drug addict/alcoholic in the family meant trying to keep secrets and pretending that everything was OK.  This took a huge toll on my well-being – sleepless nights and depression.   The guilt was all-consuming.

Once I stopped reeling from this dreadful situation, I found myself wondering how many others were suffering the same fate and keeping silent.  I was introduced to Lawrence Taylor – who tried to help me with my son.  An inspirational man who was the Service Manager of Baytrees Detox Centre in St James’s Hospital and he applied for some funding from Portsmouth City Council to start a Carers Group for families and concerned others whose loved ones were addicted to drugs and/or alcohol.  Hence in 2007 Rebound Carers Support Group was formed.

Through this I learned that I could not change my son’s behaviour but I could change my own.  He had made the choice to take drugs and I was not prepared to help him carry on taking them but I was prepared to help him in every way in his efforts to stop.  During those years I never stopped loving him but he made it hard for me to like him.  I had to protect and look after myself so that I could become stronger as a mum to help him when he was ready to give up.

After 25 years of using drugs and alcohol he finally had his ‘light bulb’ moment and decided that this attempt at recovery was going to work, despite countless failed ones in the past.

The journey to his recovery was a long and arduous one, both for him and me.  For me it was the worry, the tears, the endless visits to ITU in QA Hospital, the relapses and the heartache.

I thank God that my 40-year-old son has been a recovering addict/alcoholic for 3 years and I count every day a blessing.  We learn to take each day at a time.

I truly gave up on this happening, but I do know that all the years of desperation, trying to help him to stop was to no avail -  only he could make the decision to stop, which thank God he did, and has led him to be the healthy, handsome, kind man that I always knew he could be. 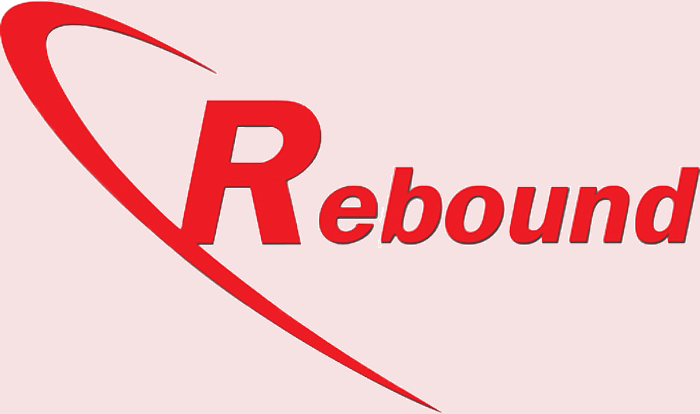 You can telephone us on

This is a dedicated phone line for Rebound.  If you would like us to contact you, please leave a message - we will get back to you as soon as we possibly can.

Group Meetings are held in the Carers' Centre